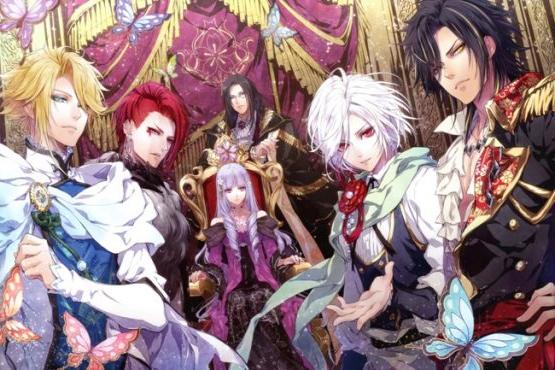 There are days when I feel like something short, which you can calmly play in one evening. This comes especially after the end of the longer series, when I am tired of the powerful dose of emotions that the expanded title is funded by me. It was no different yesterday when I reached for a virtually unknown kinetic novel  with uninspiring title “Princess Kingdom”.

Some time ago, together with a friend, we lamented that in games, films and novels there is usually a love that connects only young people, as if this feeling was reserved only for people who have not too many years. Virtually no one is taking to show the love of people in the middle (and for such a game I would give really a lot) or an old age, as if it were a taboo subject that can at most be swept under the carpet. We live in a world where the cult of youth prevails, and it’s no wonder that people with more sensitivity want to reach for something else, to see the stories of life told from different sides. Fortunately, there are developers who think similarly. A good example is the Afterthought team, the creators of “Princess Kingdom”.

In the game, you play a man living in a small town, who already has the vast majority of his life behind him and spends the last years alongside his beloved wife Madalaine. And although it gets worse with him with memory and coordination of movements, memories full of good and bad moments are dreaming with a smile. He feels fulfilled, although he was not spoiled at all by the fate that took him a few years old only his daughter, who died during the epidemic. One day Madalaine goes out to the market. It does not take much time, and two charming guests appear under the door of our hero’s house: a young woman and her daughter. When it turns out that Madalaine did not return in the evening, they accompany him in searches that take unexpected turns. It’s more of a Kinetic Novel than adult RPG, nevertheless it’s great game if not a bit short. 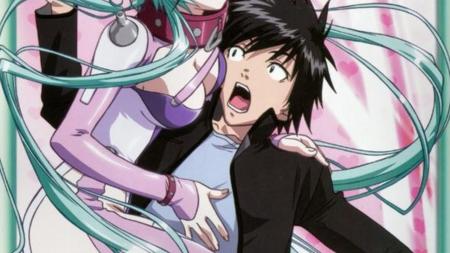 “Princess” is a short (passing it takes about 1.5 hours) a story about love, death and reconciling with what is inevitable. The game does not require us to make any decisions, from start to finish allowing us to simply follow the fate of the heroes. The characters are liked, and the whole thing is complemented by a great sense, tenderness and tenderness, with which similar topics need to be addressed. There is no pathos and emotions to the force. We just get a good and very valuable story – exactly what you should expect from quality adult RPG.

And this is the story I want to share with you by organizing a small giveaway, but on a slightly different basis than usual. Sometimes you write to me, claiming that because of the large number of willing ones it’s hard for me to win something, so this time I don’t have a single key for you, and as many as five, and the giveaway itself will last longer, because for four more entries (one key for each entry). To participate in the fun, simply comment on the post (you do not have to have an account for this blog) and express your desire to receive the game.

Surely, there are tons of really good RPGs that you can check, but this one strikes a chord for me. Moreover there is chance for sequel in the near future, and while it’s free, it would be great to see expanded content. RPGs like that aren’t actually common.

If you don’t want to wait, you can purchase “Frogotten, Not Lost” on Steam and support the creators and help them work on a full-fledged otome game.