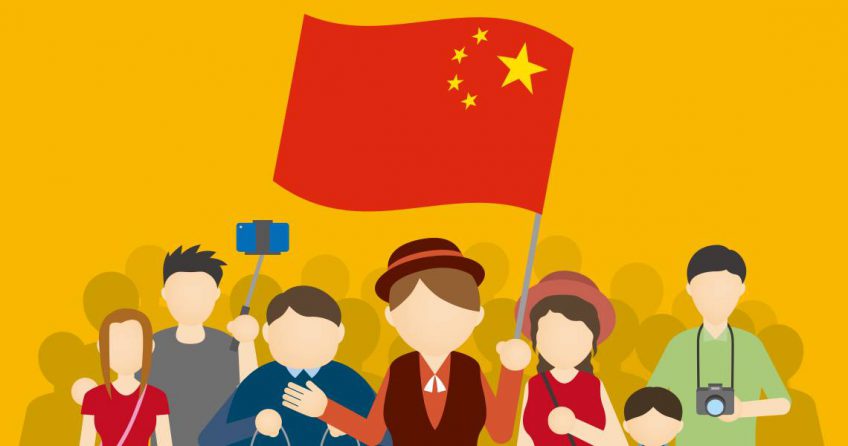 China is now the world’s most populous country, which is also the second economy. This extraordinary Asian power up to 2020 years will jump the United States in terms of gross domestic product, becoming the most powerful, richest country in the world. With that in mind, we should not underestimate the ancient power of the Chinese. This blog will be devoted to their achievements and problems, from the point of view of the traveler, spending a few months a year in China, staying in a business trip . I can’t help but write a few words about Aliexpress shopping portal.

My Asian adventure started when I was hired in a tea wholesaling, which as it turned out, sought a sales representative who would ride the plantations and complain about quality, from time to time by doing the order. On 6-10 of the unobstructed places, one of them was interesting enough and the tea was of good quality to make orders. The rally itself after plantations and Manufactories began, by searching Alibaba stocks service and carefully reviewing and sifting through suppliers who did not meet our criteria. The number of vendors who advertise on Alibaba is simply enormous and counted in hundreds of thousands.

For those who do not know, Alibaba is a powerful Web service founded by the Chinese King of the Internet – Jack Ma to connect exporters from China, with importers from the rest of the world. Jacek Ma is, moreover, the owner of not only this portal, but also dozens of others, including the largest “Chinese E-Bay”-TaoBao, which is registered several hundred million customers (yes!). Then there is contact with our suppliers to discuss the dates of visits and already you can go in addition, there is also a translator with me, but of course all the Chinese speak English, although literally none speaks correctly:) However, it is not precluded to communicate completely smoothly, and their English is really understandable though obviously incorrect. It’s roughly my work, which is fascinating, addictive and helps me better understand the mentality of this nation.

After signing the contract we are waiting later for delivery, and shipments are carried out by a logistics company from Germany, which, however, is also established in Poland. The whole goes to Hamburg or Gdansk and is later imported to our headquarters. Some might say that I betrayed some great secrets here, but that’s what most trade and import from Asia looks like – there’s no big hook here, you only have to have a little courage and jam to adventure at the other end of the world. Highly recommended for all fans of shopping directly from China!